The unicorn is a magical, immortal and absolutely unique being. It is said to have protected against any type of poison or illness, and that those lucky enough to catch a glimpse of one were very fortunate. This, as well as the fact that it’s the favorite animal of our founder’s daughter…

Unicorn Content was created with an international vocation, one of expansion and development fostered by doing business and co-productions outside of Spain. Furthermore, we would love to become a “unicorn company,” a new company that grows and develops to great success.

Because content is where we truly shine, and creativity is the basis for our innovation. We seek to develop a range of different content, from film and television to content for tablets and mobile phones. Our product is audiovisual content for any platform. 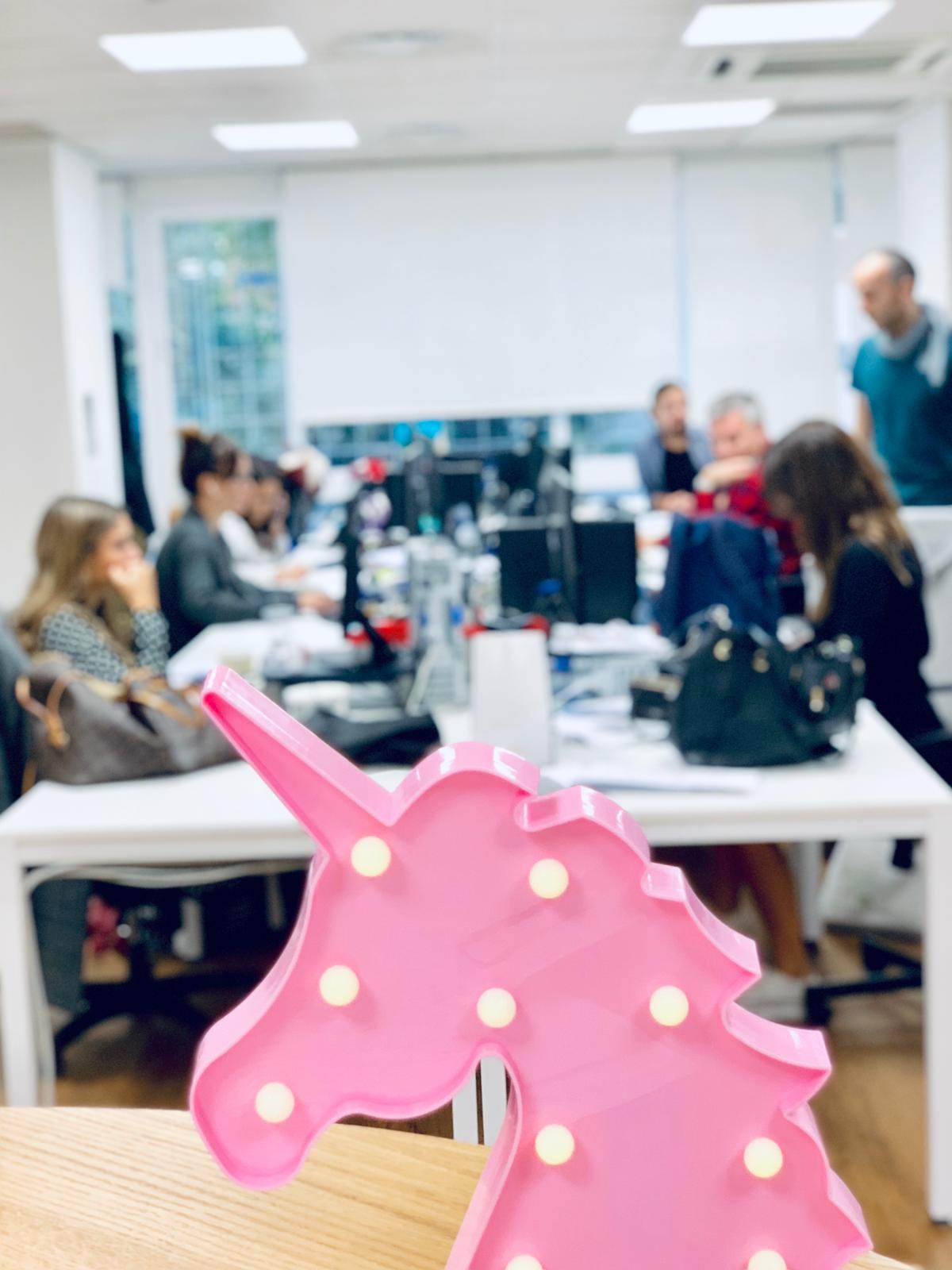 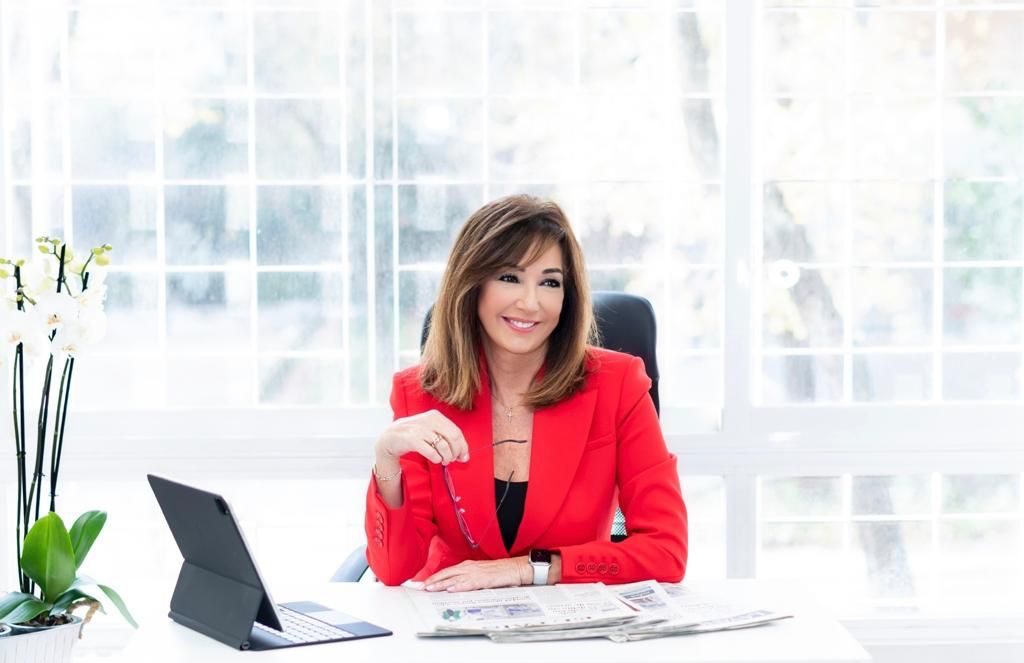 Journalist and businesswoman, she balances her role as the head of Unicorn with her role as a communicator, hosting “El Programa de Ana Rosa” every morning for the last 16 years on Telecinco, Mediaset as the undisputed leader. She has been reporting on press, radio, and television for over 40 years, and over 20.000 hours of live television broadcasting endorse her professional career.
Throughout her professional career she has received numerous awards and she holds, nine TP Awards, an Ondas Award, an Estrella Award from the Community of Madrid, the Joaquín Soler Serrano Award, the Eisenhower Foundation Award, the National White Cross Award, the Executive Businesswoman Award, and the International Press Club Award, among others.
Her commitment to the news, journalistic rigor, her passion for her profession, and communicating in a close, friendly, and credible way are a model and inspiration for the company. 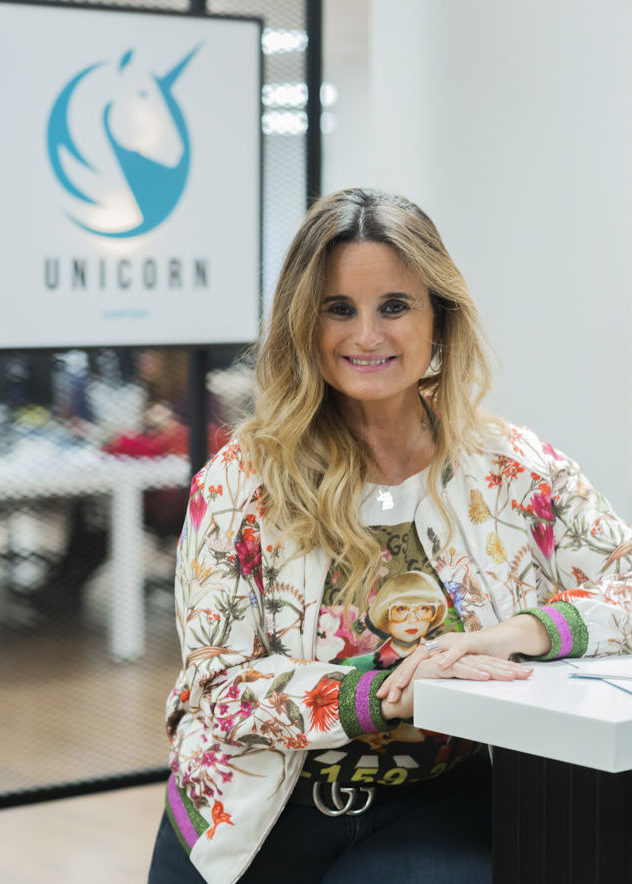 The heart and soul of this family of unicorns, she has done everything there is in the world of television, since she first began twenty years ago as a journalist in Valencia. Winner of the 2014 “Premio Talento,” she firmly believes that, “the more you know, the more you want to learn.” She embarked on this adventure at the end of 2017 – another step in her constant search for new challenges. 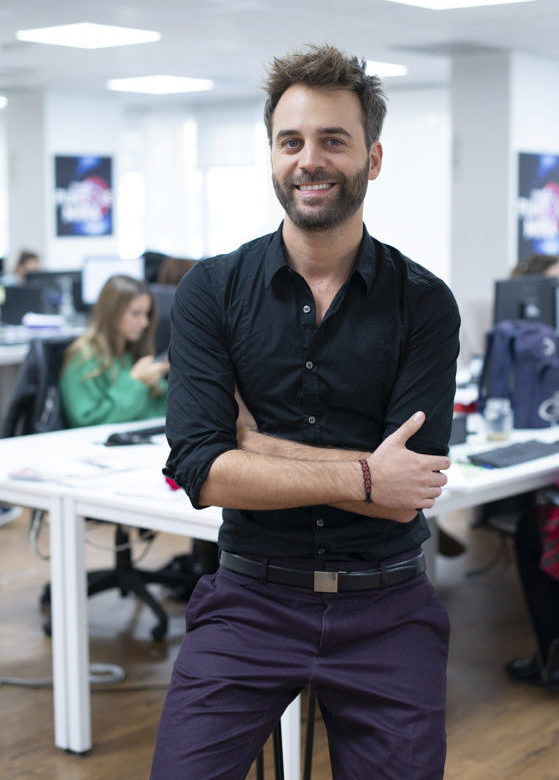 He brings his energy to every team he works with. Entertainment and an acute awareness of current events are always apparent in his programs. Addicted to TV since he was a child and exhibiting an early talent for writing, he understands that television is the closest thing to life itself.
“You feel sadness, joy, rage, pain, happiness, compassion, hatred and love….” 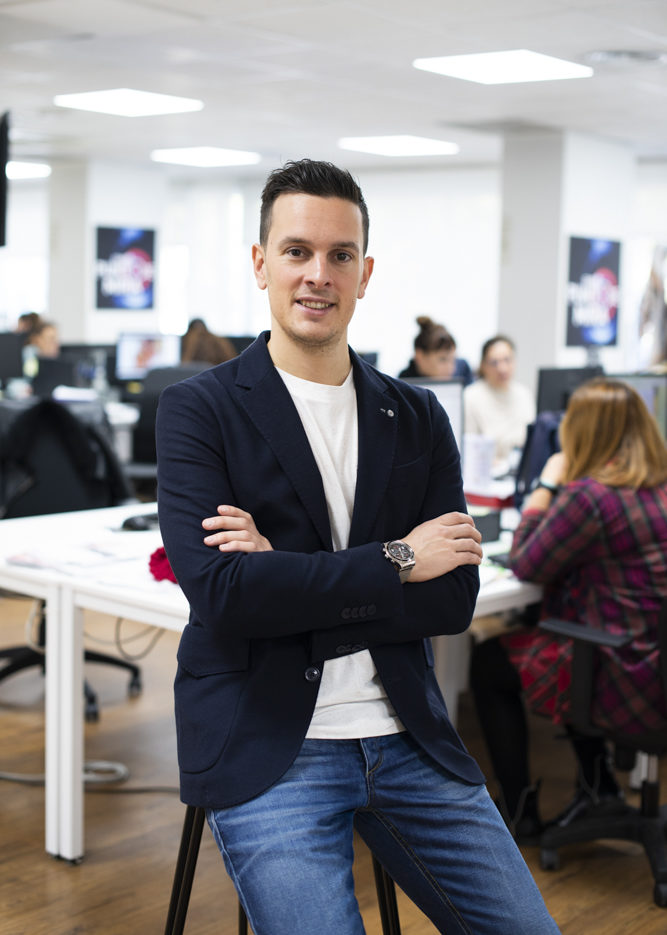 A clear vocation: creating content; two passions: sports and traveling; and one enormous talent for project management. The same serenity with which he approaches big climbs on his bicycle translates to his creative process. His international outlook has become a globalized vision of the world of television, allowing him to discover and adapt ideas from other markets. 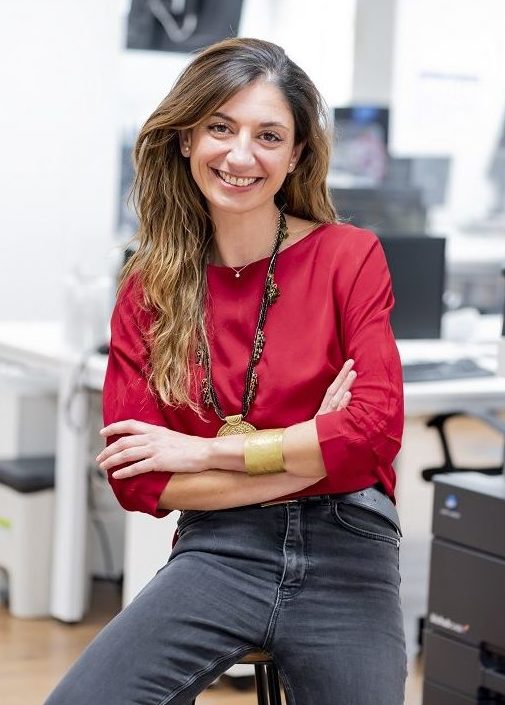 She started at the company in 2018 as Production chief with the Docuseries “España mira a la Meca”, where she proved that nothing is impossible, because if there is a will, there is a way.
After consolidating her position in the daily magazine “Ya es mediodía”, at the end of 2020, she accepted the role of Production Director. She is deeply involved with the teams and every step of production all while being in a great mood.

In 2021 Begoña joins the team as Fiction Director to lead the company’s new project to produce shows.
After obtaining a degree in Information Science, she embarked on the audiovisual world, and has been Executive Producer and Director of some of the shows that have marked a turning point in history of television and our lives. Over 20 years of experience and a lot of fiction ahead of her. 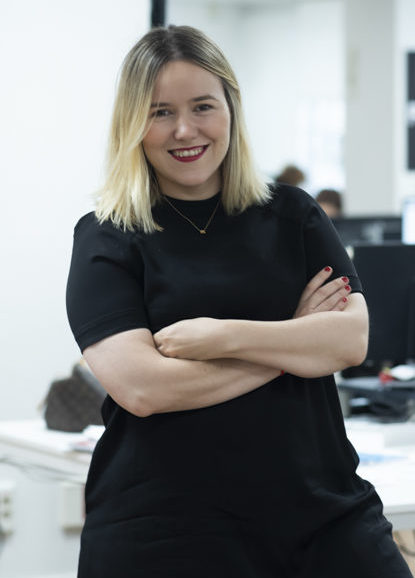 She is responsible for the unicorn’s image, the international projection of our products.
She weaves together the audiovisual materials that end up in front of viewers. Her overwhelming calmness in situations of maximum stress and social skills mean that her teams are always highly-motivated and prepared to confront the challenges of content editing and post-production. 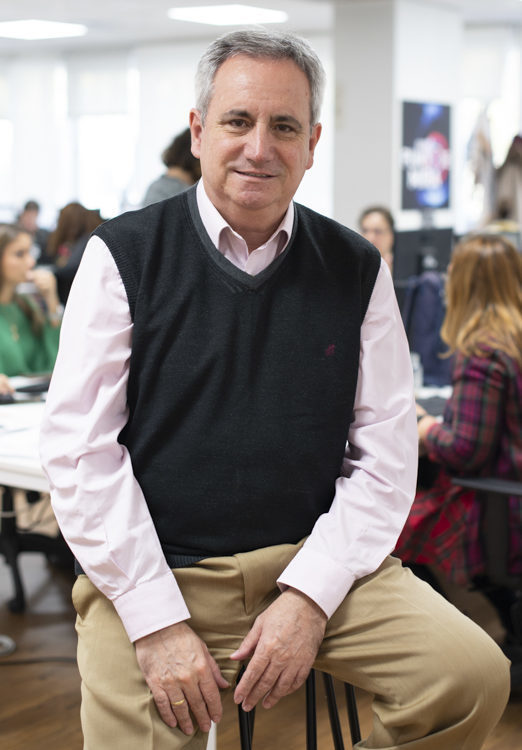 After a long professional career working in Finance for distribution companies, in 2002 he decided to follow his passion: television. Since then, he has been responsible for the Finance Departments of companies dedicated to producing fiction, magazines… for the principal national and regional networks in Spain. He has continually demonstrated his meticulousness and analytical abilities.